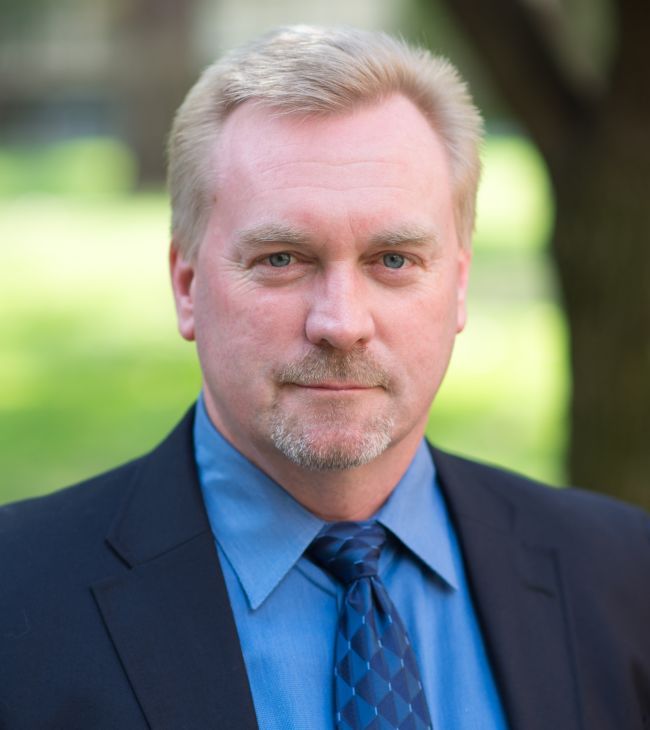 Peter Johnson is Director of both the Westgate Center for Leadership and the Institute for Family Business in the Eberhardt School of Business at the University of the Pacific. Johnson founded the Institute for Family Business in 1997. His prior positions include Executive Vice President of Marketing and Sales for a national financial services firm, Executive Director of The Business Incubator, and founder and owner of several businesses in California.

As an educator, consultant, and speaker, he has worked with for-profits, nonprofits, and government agencies on a variety of topics including leadership/management development, marketing, family business, board development/governance and strategic planning. Johnson has been a guest speaker for many organizations throughout the U.S. and Canada.

Johnson wrote a feasibility study for The Business Incubator that has been used as a model for more than twenty business incubators around the country. Additionally, Johnson wrote a business plan that generated an initial investment of more than $13 million in funding. Johnson is often quoted in local, regional and national media including The Wall Street Journal, NPR, Success Magazine, and Wine Spectator and has served as an expert witness on family business issues.

Johnson has served on numerous boards including The Governor's Small Business Advocate Council, Child Abuse Prevention Council, The Greater Stockton Chamber of Commerce, Leadership Stockton Alumni Association, and the YMCA of San Joaquin County. He has also been an active leader in the Boy Scouts of America since 2006. In 2004, Johnson was elected to the Board of Education for the Lodi Unified School District. In January 2009, he was appointed to the San Joaquin County Planning Commission. In January of 2016, he was appointed to the LAFCO Commission. Johnson received his MBA from the University of the Pacific and a BS in Management from San Diego State University. He is a graduate of Leadership Stockton and a former member of Vistage (TEC).

Johnson is happily married with three children. He has completed the New York City Marathon, the Marine Corp Marathon, and the Tough Mudder. He enjoys camping and traveling with family and friends.